The Loch Ness Monster is thought of as a plesiosaur. 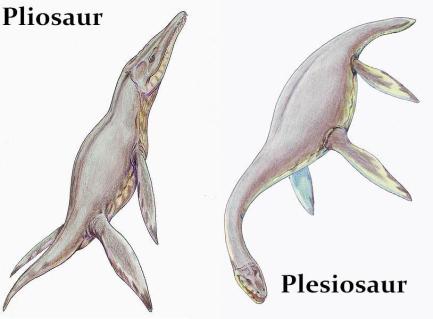 The baths in the British Virgin Islands: 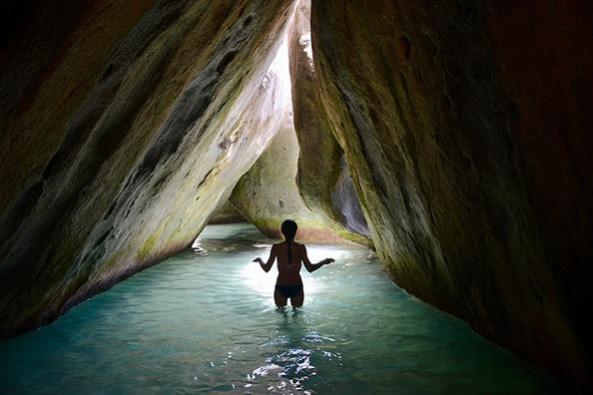 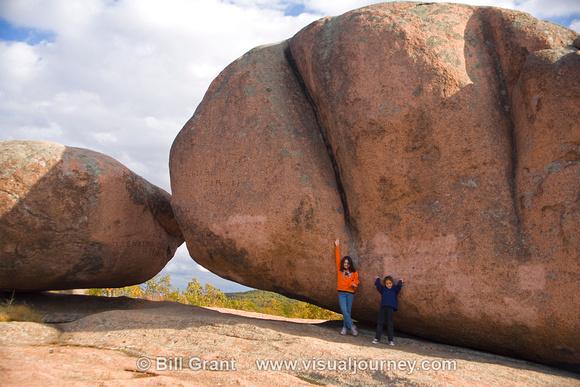 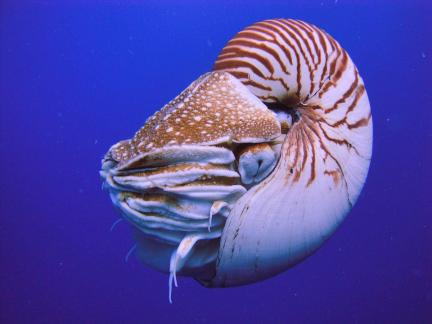 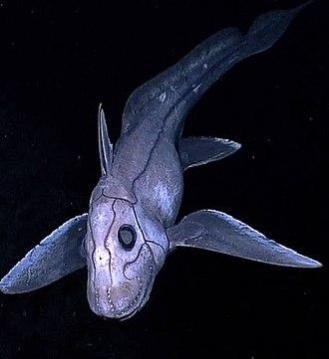 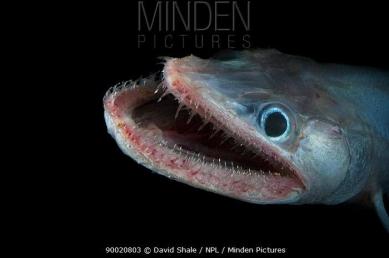 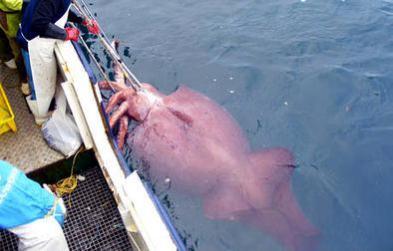 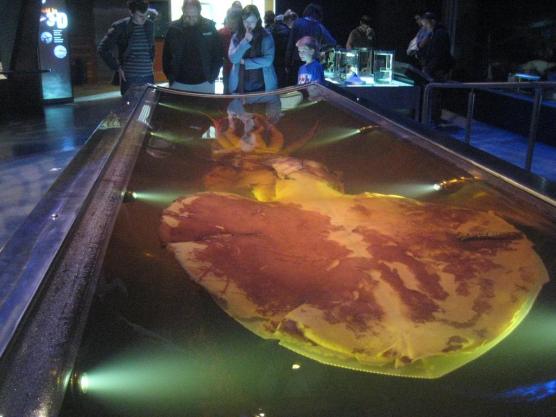 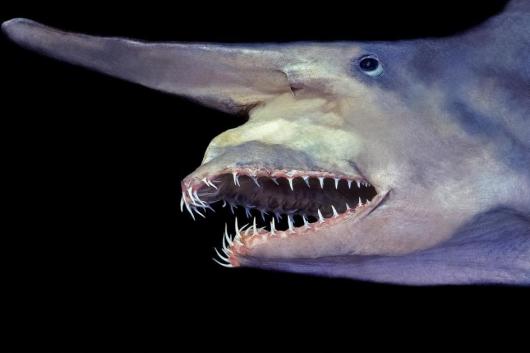 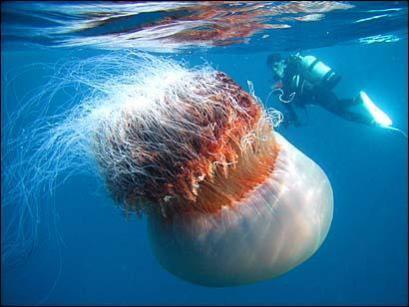 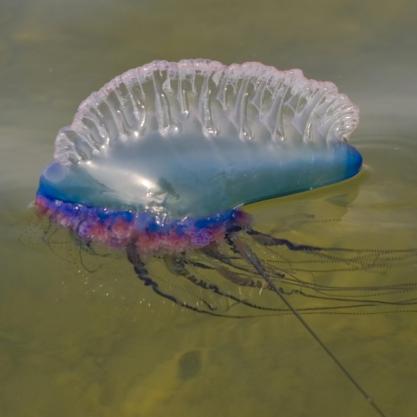 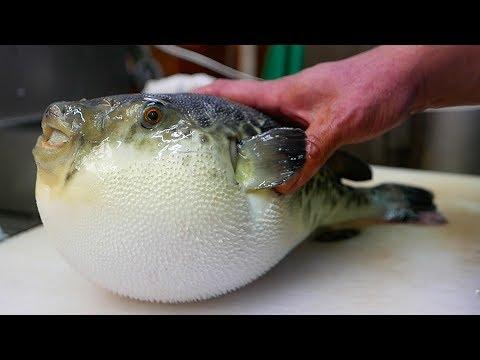 The symbiotic relationship between Gobies and Pistol Shrimp 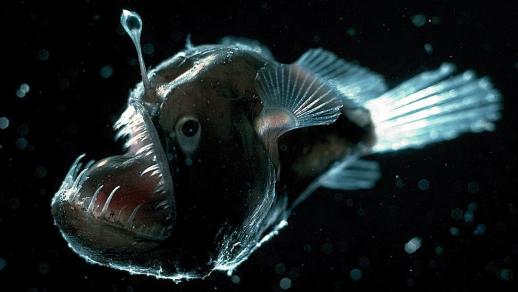 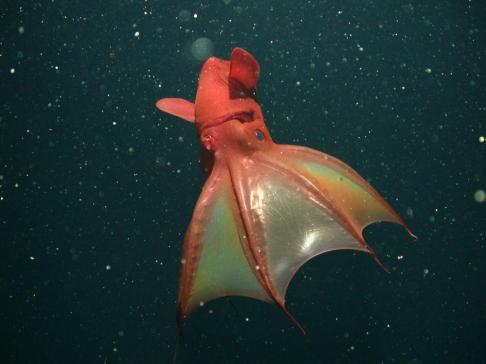 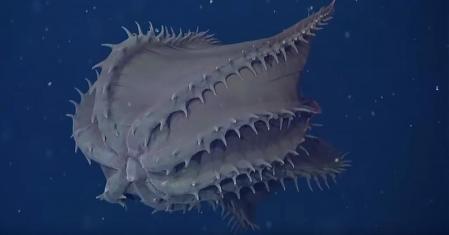 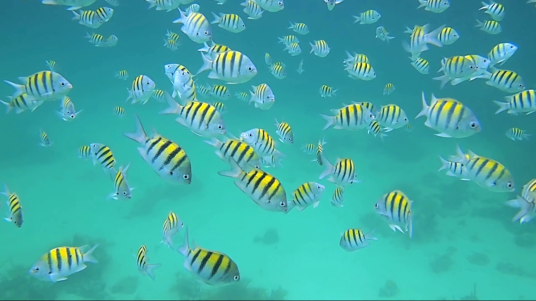 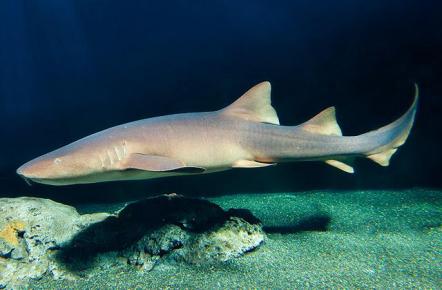 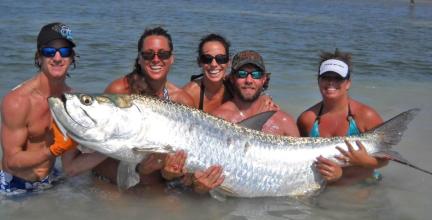 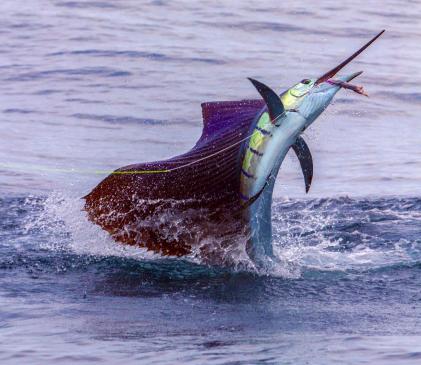 As promised, a cute picture of Penny to cleanse your brain. Enjoy. 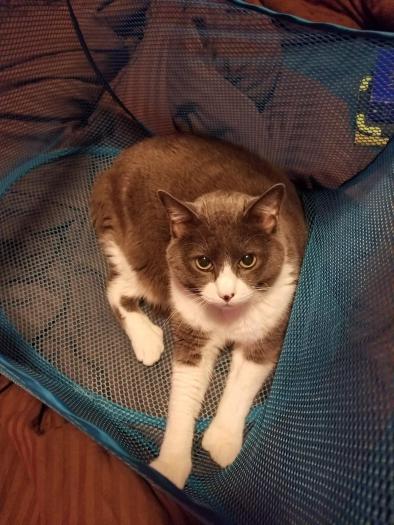